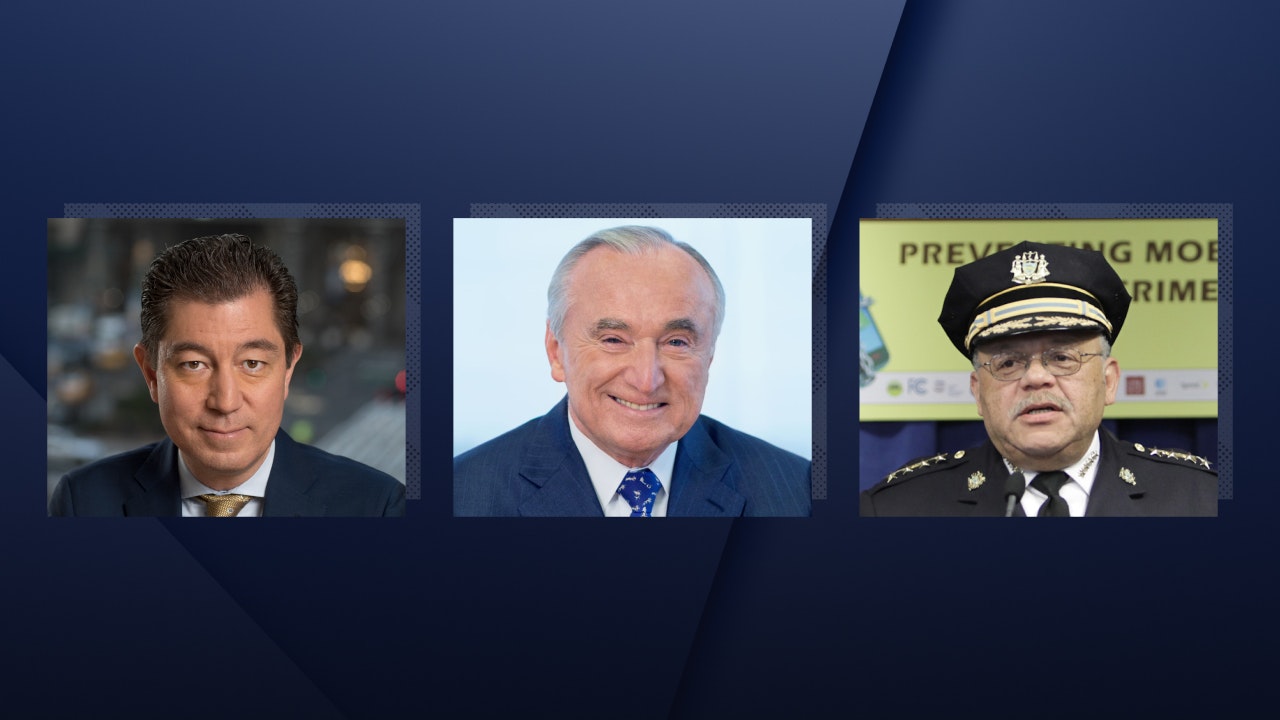 Subscribe to our podcast on Spotify | Amazon Music | RSS

Teneo’s Insights Series provides in-depth analysis on the issues that matter most to CEOs and their businesses. Moderated by Kevin Kajiwara, Co-President of Teneo Political Risk Advisory, each episode features experts from business, politics, academia and media discussing hot-button issues and the impact on financial markets, geopolitics and the business world.

Performance cookies are used to understand and analyze the key performance indexes of the website which helps in delivering a better user experience for the visitors.

Analytical cookies are used to understand how visitors interact with the website. These cookies help provide information on metrics the number of visitors, bounce rate, traffic source, etc.

Advertisement cookies are used to provide visitors with relevant ads and marketing campaigns. These cookies track visitors across websites and collect information to provide customized ads.

Other uncategorized cookies are those that are being analyzed and have not been classified into a category as yet.

SAVE & ACCEPT
Powered by